Shutters are a part of French culture but in other countries, shutters have become cosmetic? In this blog, I thought it could be fun to share with you my knowledge Volets (shutters)of all the different types here and abroad. there are many types of shutters around the world and some are only devided by the language the natives speak. In English we call them a shutter in France we call a shutter a Volet! 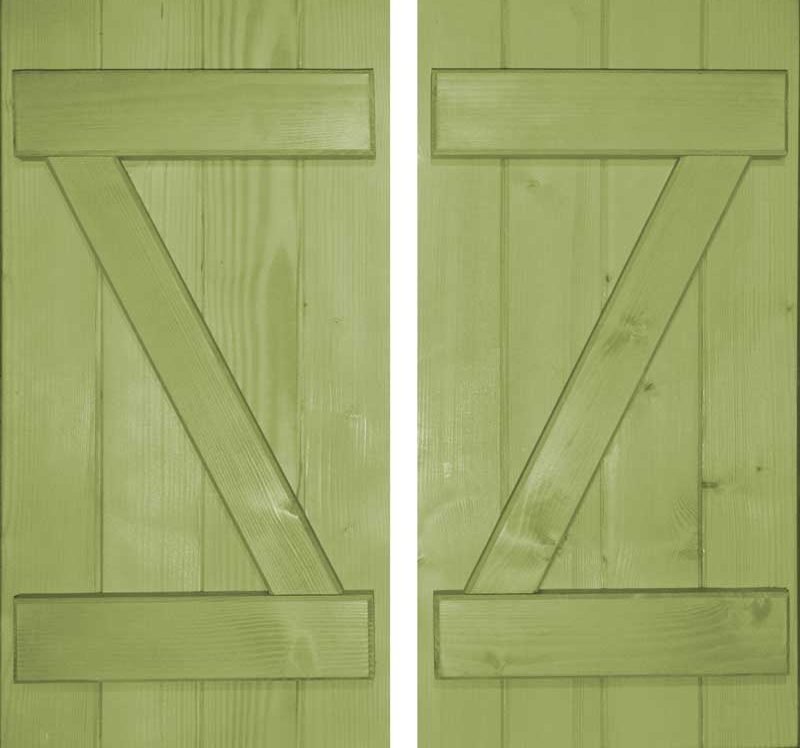 In France, shutters are not just for show but a necessity

For many years France has shutters fitted to all their buildings whether it be a home or an industrial building. Today shutters are becoming less of a necessity with the introduction of modern windows and doors.

Where we live in the beautiful ‘Limousin’ of the ‘Nouvelle Aquitaine’, traditional wooden shutters are very much a part of the ‘Candy Box’ landscape.

Most common French shutters in French

Vertical Tongue and groove board hung on hinges

It is human nature to be influenced by style. This influence can be a chemical response to beauty but equally, our perception of beauty can be influenced artificially!

Shutters in the USA

Shutters fitted to Colonial houses in America are not necessarily cosmetic. The Typical Louvre shutter provides some shade against the direct sun. Typically Louvre shutters would be installed to provide protection to the sash windows.

Why shutters with sash windows?

What makes the sash window ideal?

Sash windows are Common for the United States and the United Kingdom.

Because of this you can provide limited security yet have your sash windows open ventilating your home? Because the sash windows are of a louvre design it is difficult to see through them hence they provide some privacy.

Why are there no external  window Shutters in the UK

It’s not unusual for me to receive requests for shutters to be made by customers in the United Kingdom.  I find myself gobsmacked with my hands to my cheeks. *Once I manage to prise them away I Softly explain why shutters will not work with their externally opening UPVC Windows.

The popularity of the shutter in the USA

In the United States, the most popular shutter design is the Louvre shutter. Although pretty the physical security value of Louvre shutters is poor. They do provide good ventilation and visual security.

The Habit of installing shutters was influenced by European settlers. Although not the most Liberal time in history for the Americas the ‘Plantation Shutters’ got their name during the time of slavery.

Shutters were originally carved from marble in Greece. Eventually, the concept found its way into Europe. Marble being hard to work material and wood being plentiful in France, shutters evolved using wood. Needless to say wood is a practical material for the construction of shutters. Lighter and cheaper. Wood is still the most practical and widely used today.

In America, shutters are not only found on the outside of the home but also so on the inside.  obviously, this is not all homes but the Old traditional colonial homes would most definitely had shutters fitted at some point.

Today with the practical environmental benefits of modern windows the installation of shutters has become less important.

Fitting of traditional shutters can be very expensive. If fully-functioning shutters are your dream then you need to cost in the ironmongery as well as the shutter itself. Because of this many homeowners who want to maintain the traditional aesthetics of their homes decide to install dummy shutters. Typically these will be of a louvre design mounted to the wall either side of the window giving an overall impression that the house has shutters. Other than some cosmetic value dummy shutters provide no insulation value or physical protection.

Fake shutters for appearance only

Fake or imitation shutters are not limited to The Louvre pattern but all styles of external shutters can be used for cosmetics.

Imitation or fake shutters can be in any of the following patterns:

Almost any pattern of a shutter can be fitted to either side of a window for cosmetic reasons.  Generally, the shutter itself is exactly the same but they omit the hinges and the closing mechanism.

Louvre shutters are basically slats held within a frame. We make louvre shutters although we find our clients are happier with the Board and Batten shutter. In our experience, the Loure or plantation shutter is a poor choice in temperate climates. The reason we believe this is that the louvre shutter is full of water traps. Trapped water promotes wood decay. Living in France the weather is certainly temperate and I have seen many rotten louvre shutters.

The basic construction of the Board and Batten or in Franch we call them ‘Volets Battants’ is a popular low-cost solution to the Louvre shutter. Also known as a tongue and groove board shutter it comes in various formats: 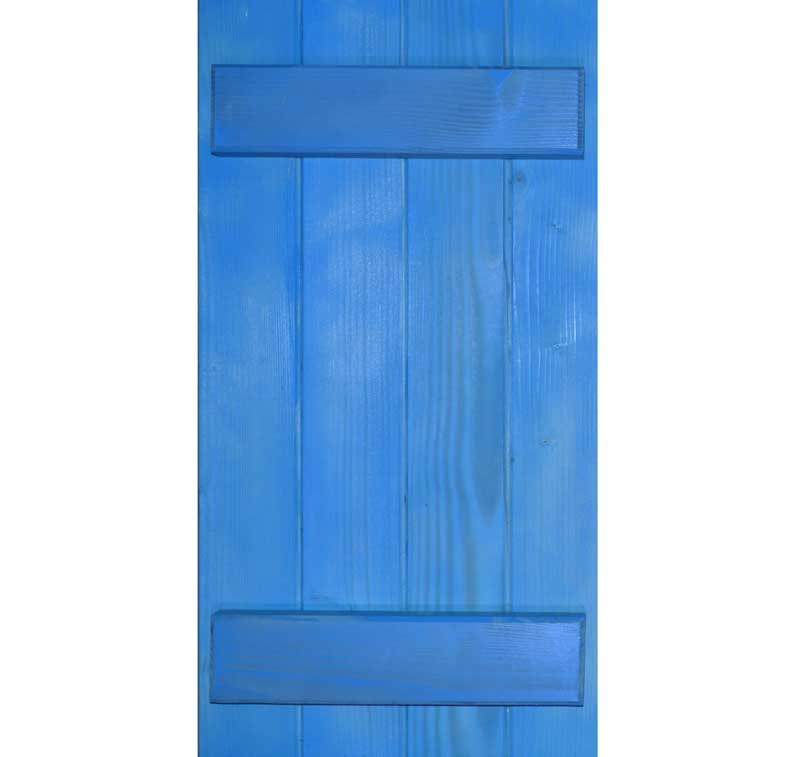 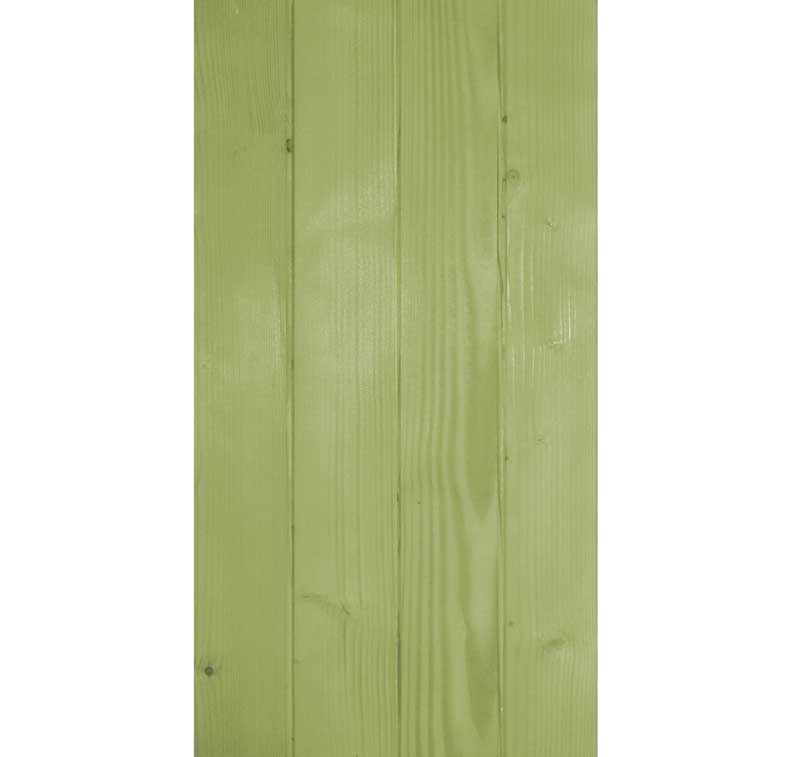 The raised panel design is a common infill panel.  Internal or external doors including cabinet doors have a flat panel or raised panel inserts. Pretty as they may be the channels used to house the panels are prone to decay because of moisture ingress nurturing fungi. When panel inserts are used in external joinery it is import to allow for water to expel from the joints. If this is not possible it is a good idea to treat every surface with a fungicidal. Treatment. Regular treatment is necessary to slow down the decay.

Half solid and Half Louvre

Half and Half Shutters are not too common but a choice nonetheless. Any combination of all the shutter styles is possible.

Scandinavian shutters can be most patterns but a popular choice is a panel shutter such as a raised panel. The big difference between these European shutters is the beautiful painted designs. These designs have become stereotypical with local styles but the idealism is not far from the identity comparison of Tibetan yurts.

What style of shutter should I choose?

I could argue that you should look at your region as like many building styles shutters are typically influenced by local styles. If your not sure then have a road trip and note the style that is typical on properties in your area. It is not necessarily hard and fast but if you want to deviate from the norm it may be a good idea to check the code for your area. In France, we have to get permission for our external additions including colour and design.

3 thoughts on “Types of shutters”